INDUSTRIA is a partner of the Boxing Club RUSHH

Kielce Boxing Club “RUSHH” is one of the top sports in our country. The club has never in its history been ranked lower than 5th in the national ranking of champions of this discipline.

KKB Rushh in its professional training facility with an area of ​​over 1200m², equipped with spacious training rooms, gym, sauna and modern equipment, conducts boxing classes for children, teenagers and adults.

RUSHH players have won numerous titles in numerous sports arenas. In recent years, the club has won over 20 titles of Champions and Vice-Champions of Poland and winners of the Polish Cup in all age categories. Among the leading boxers from the RUSHH club, mention should be made of, among others : Daniel “Jonasz” Adamiec, Tomasz Niedźwiecki and Bartek Gołębiewski. 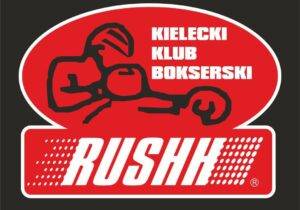 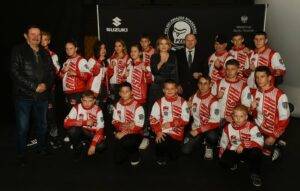 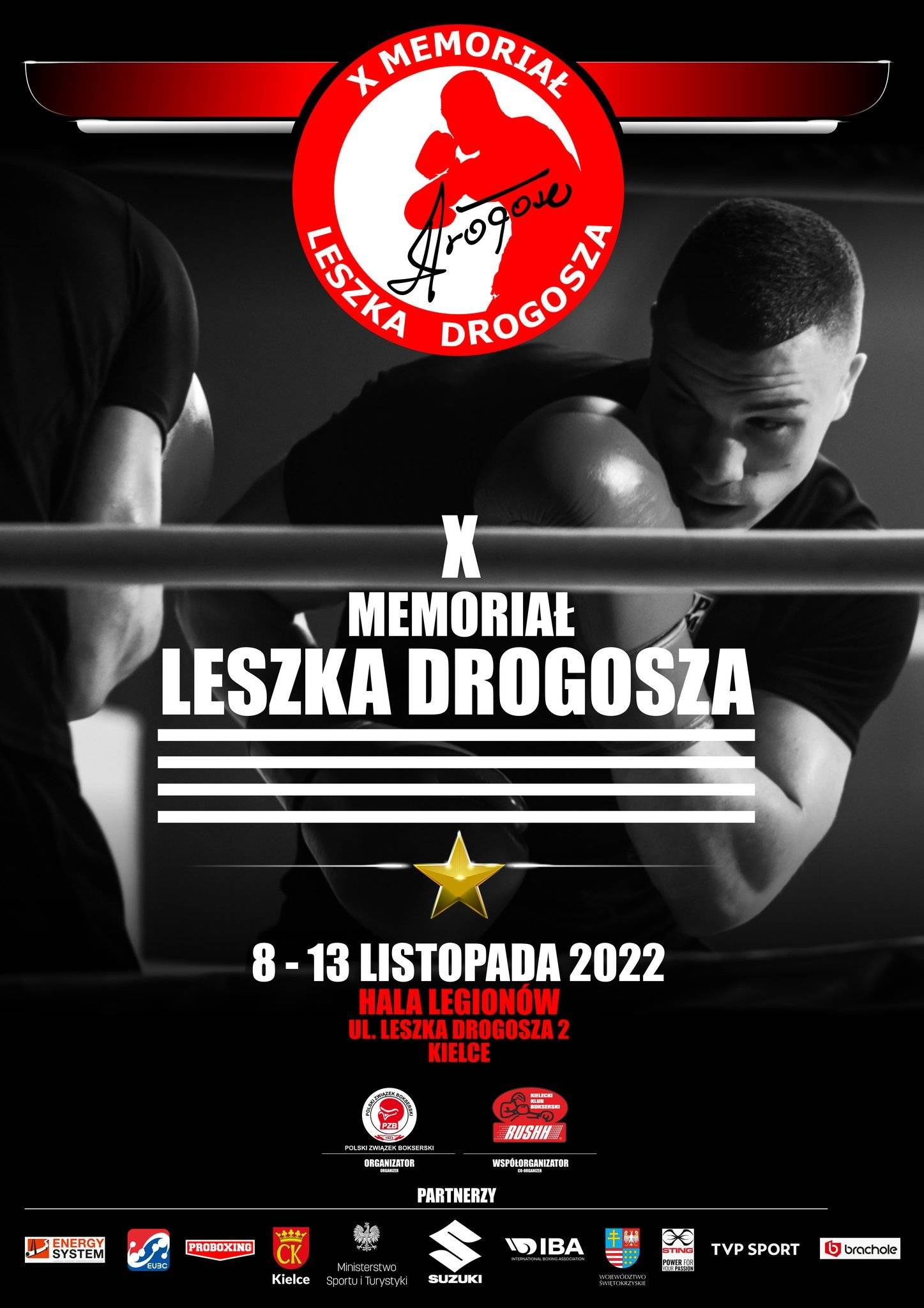 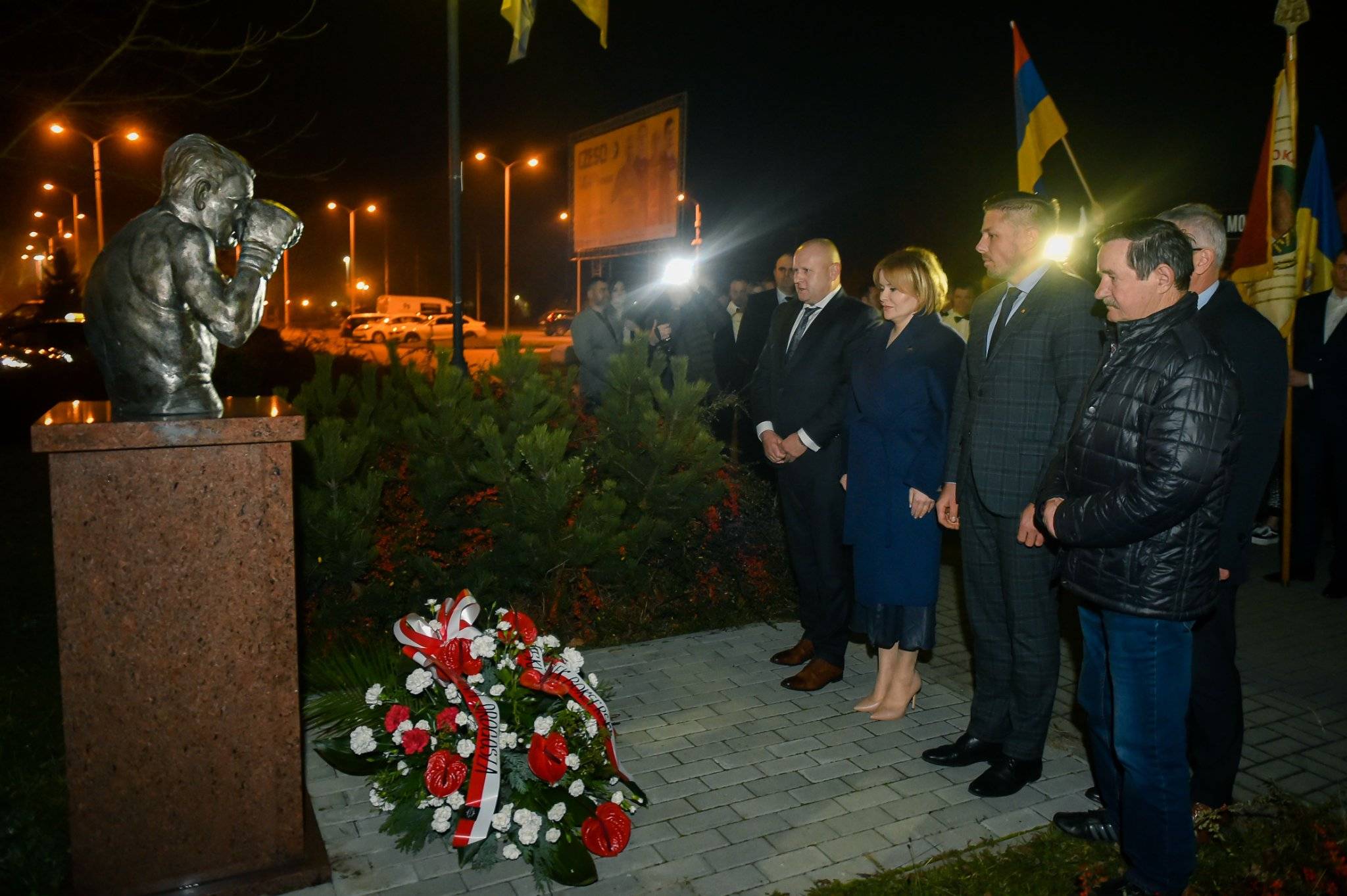 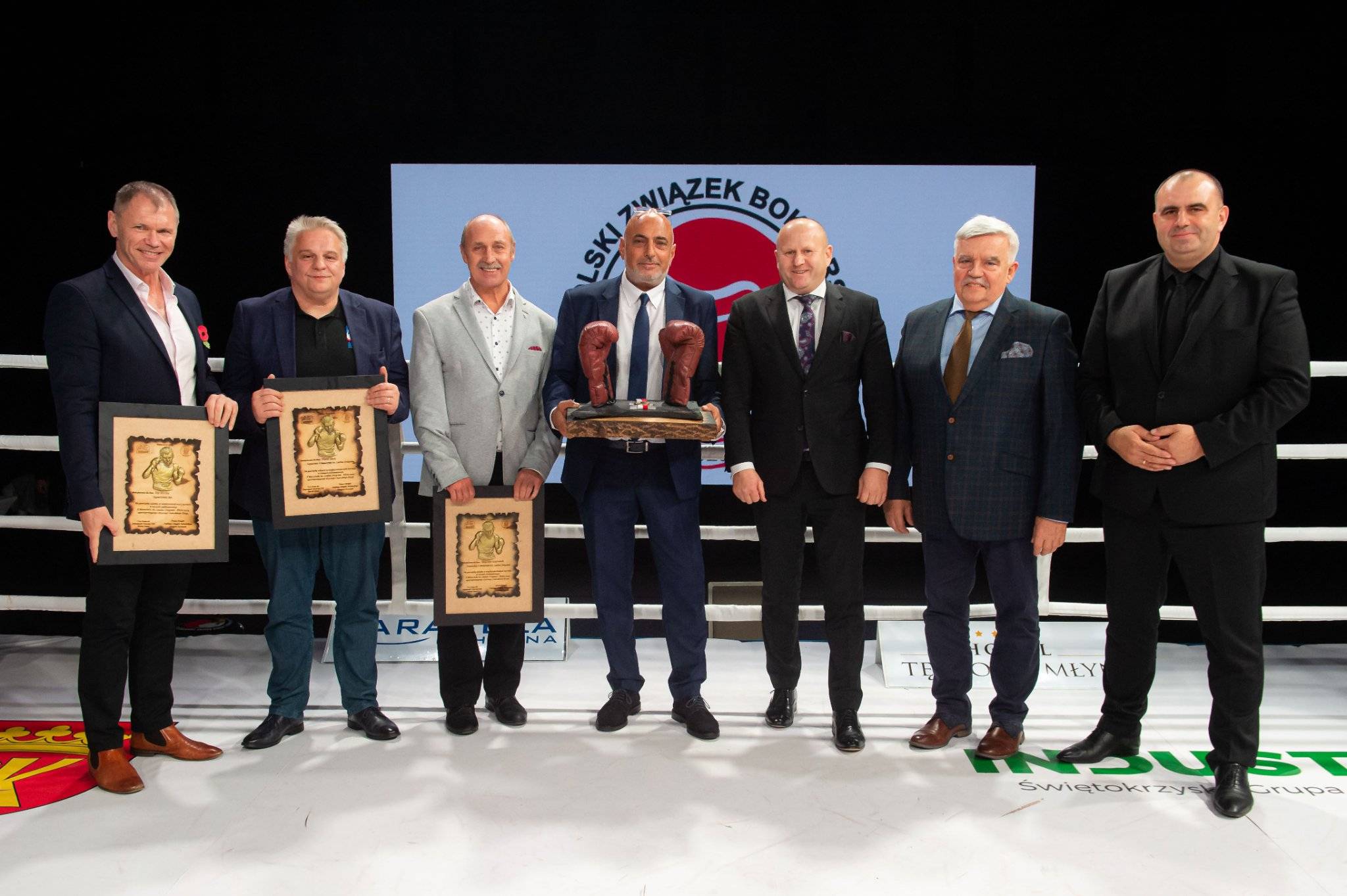 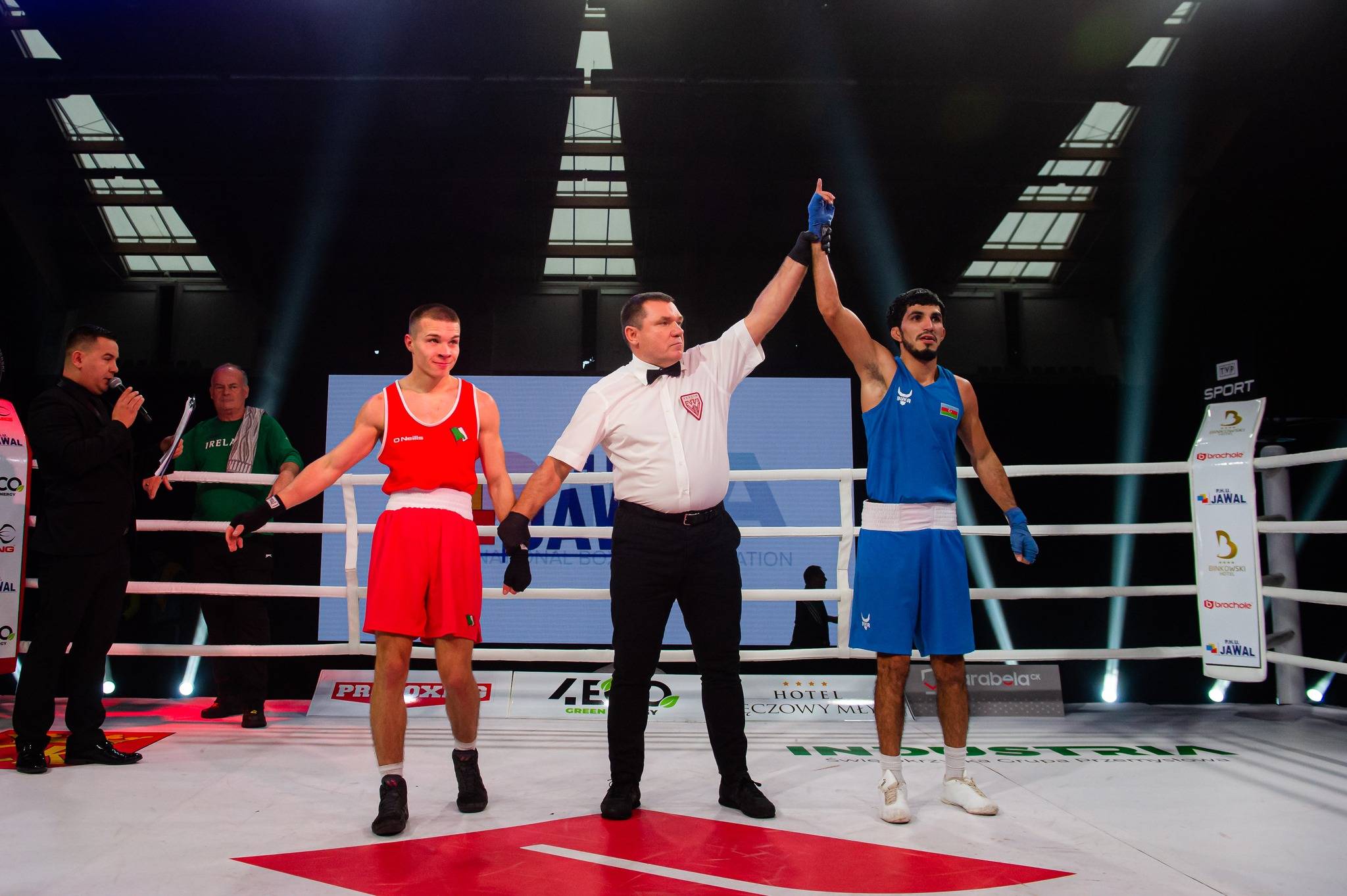 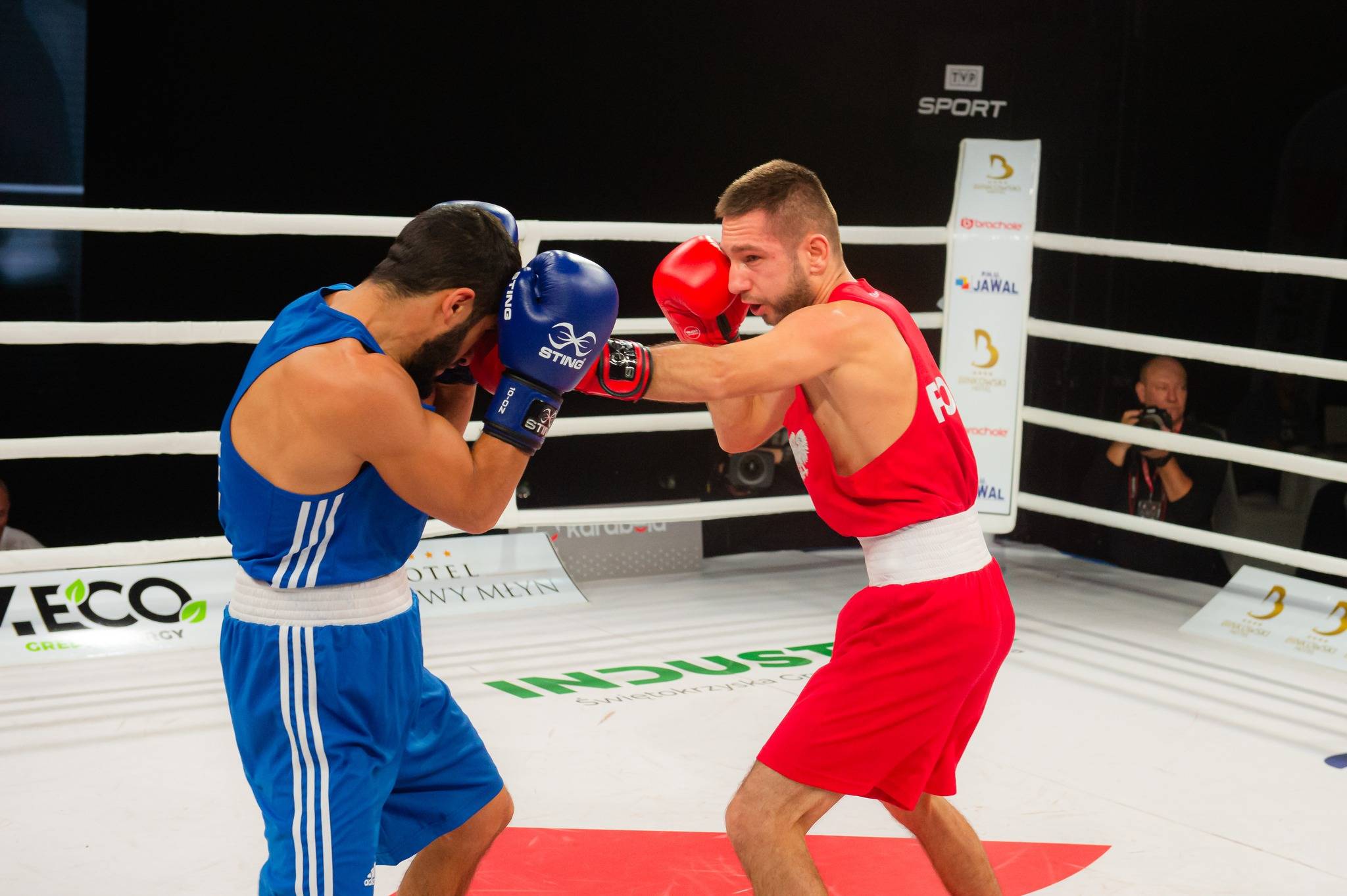 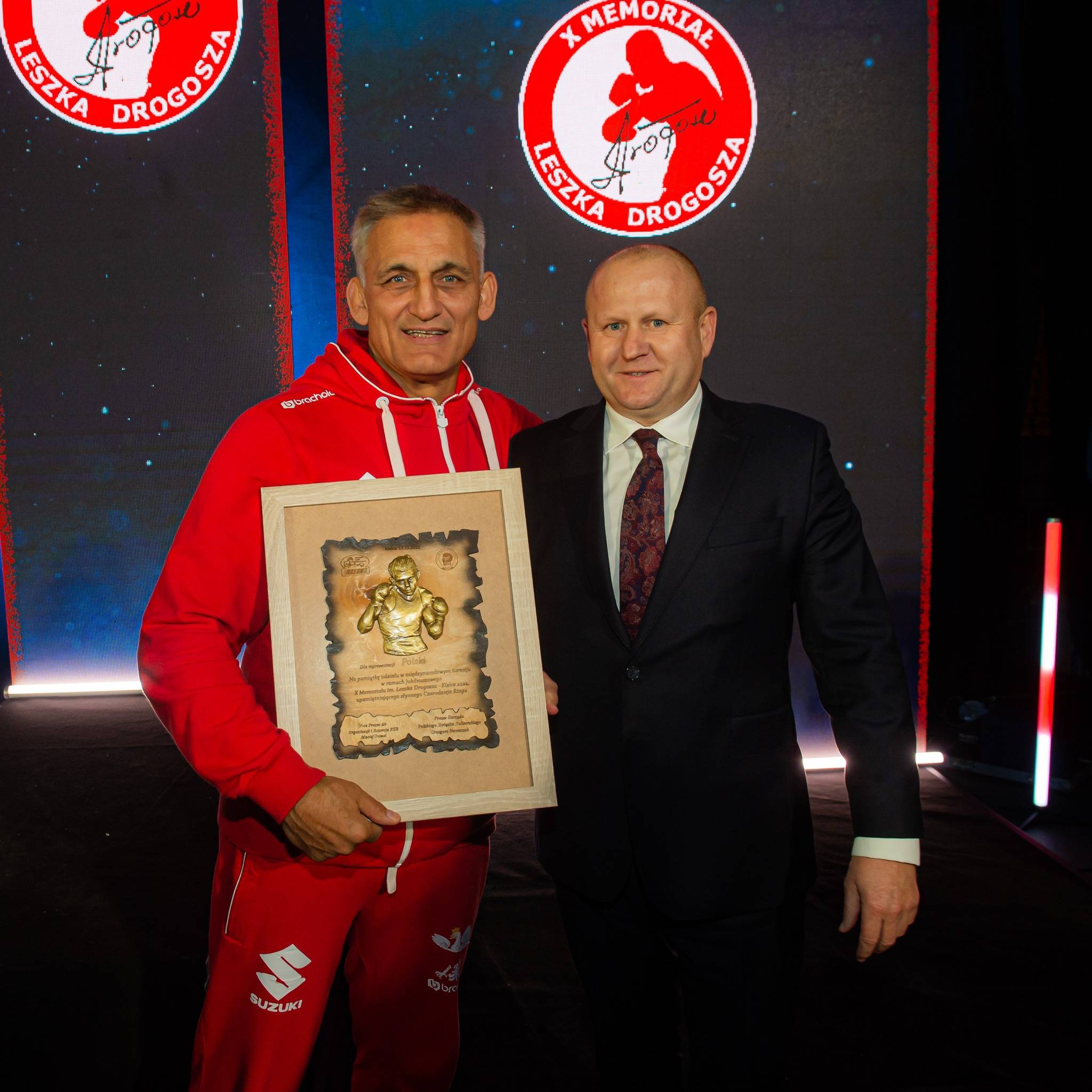 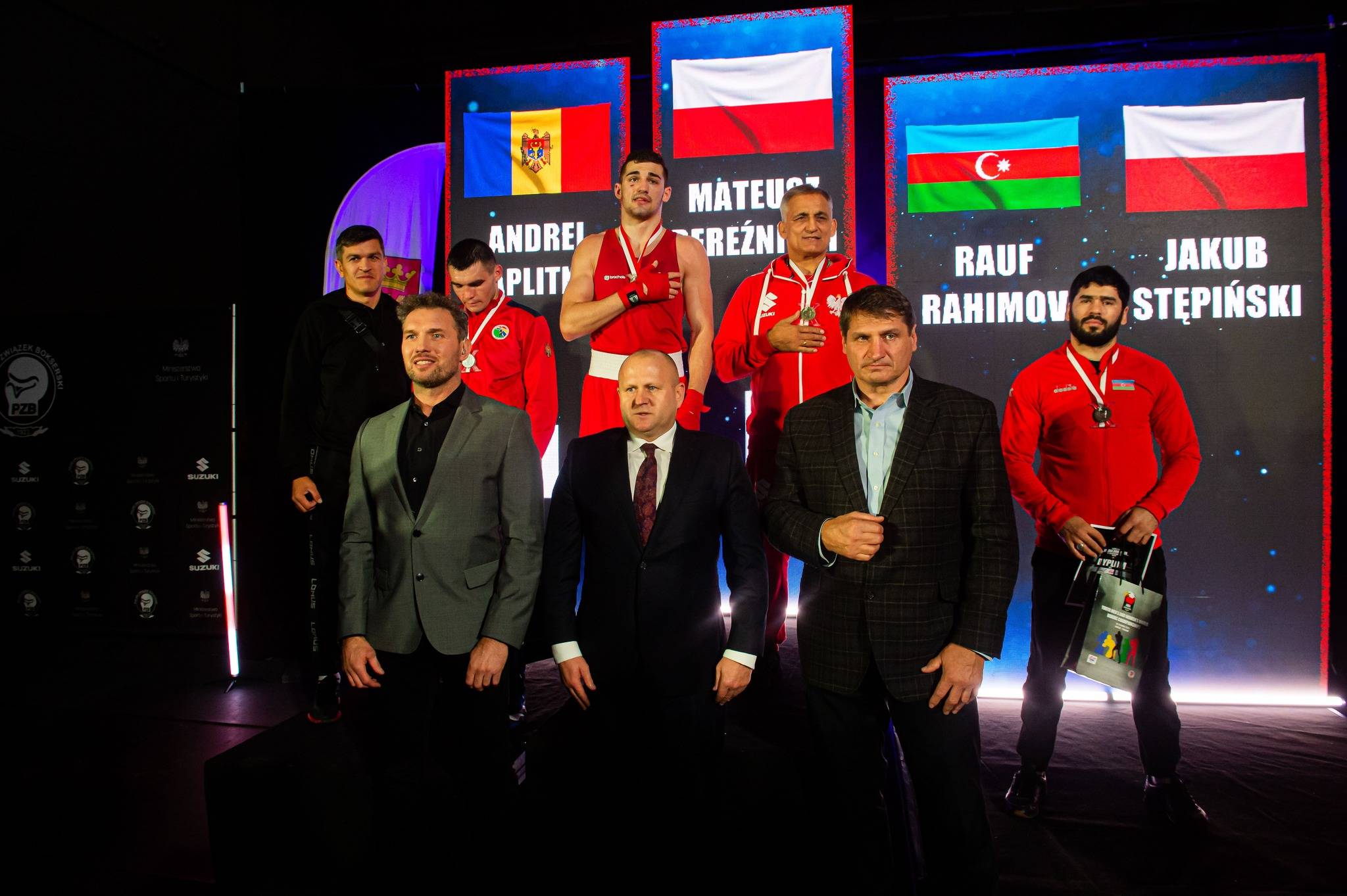 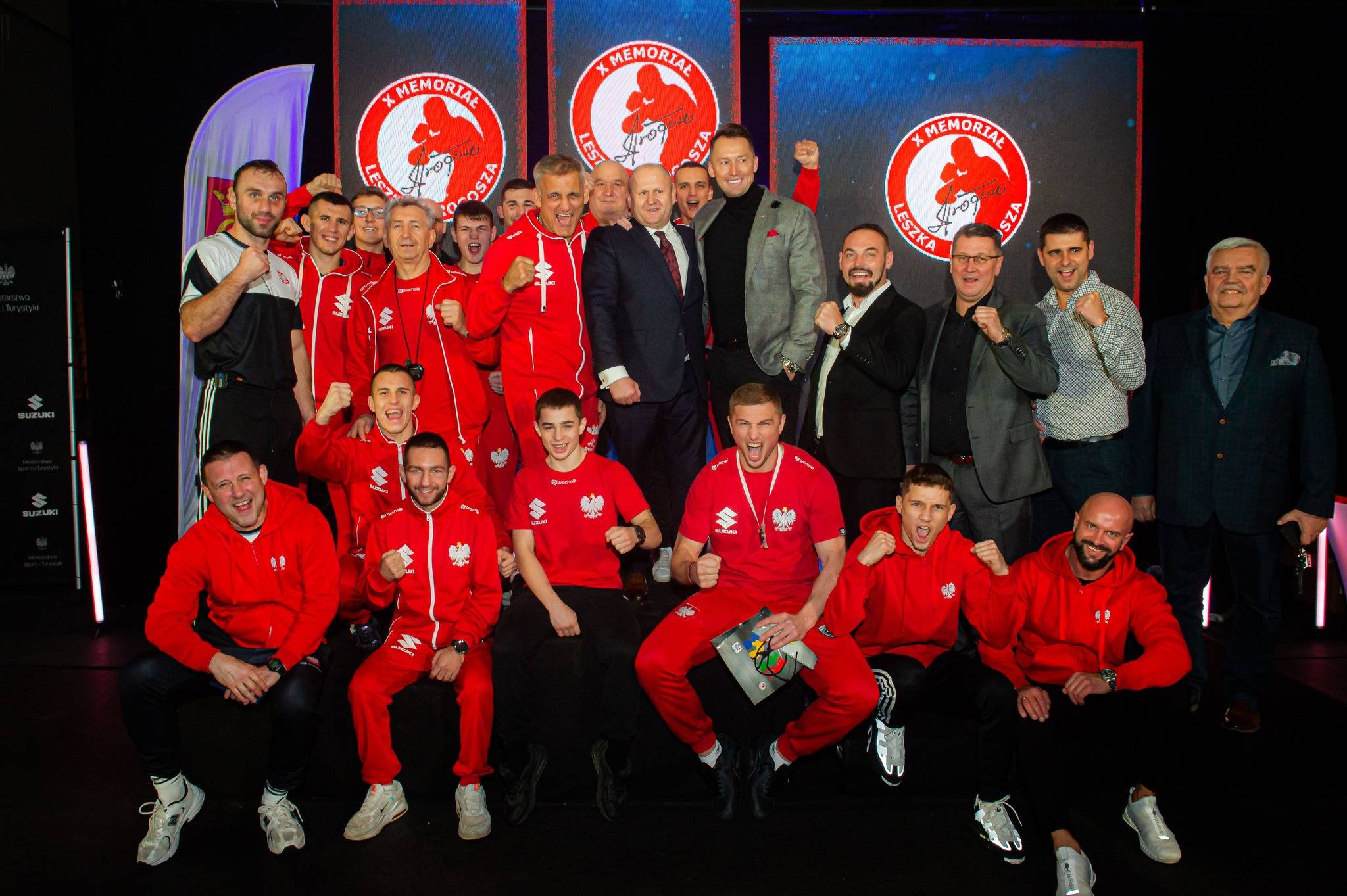 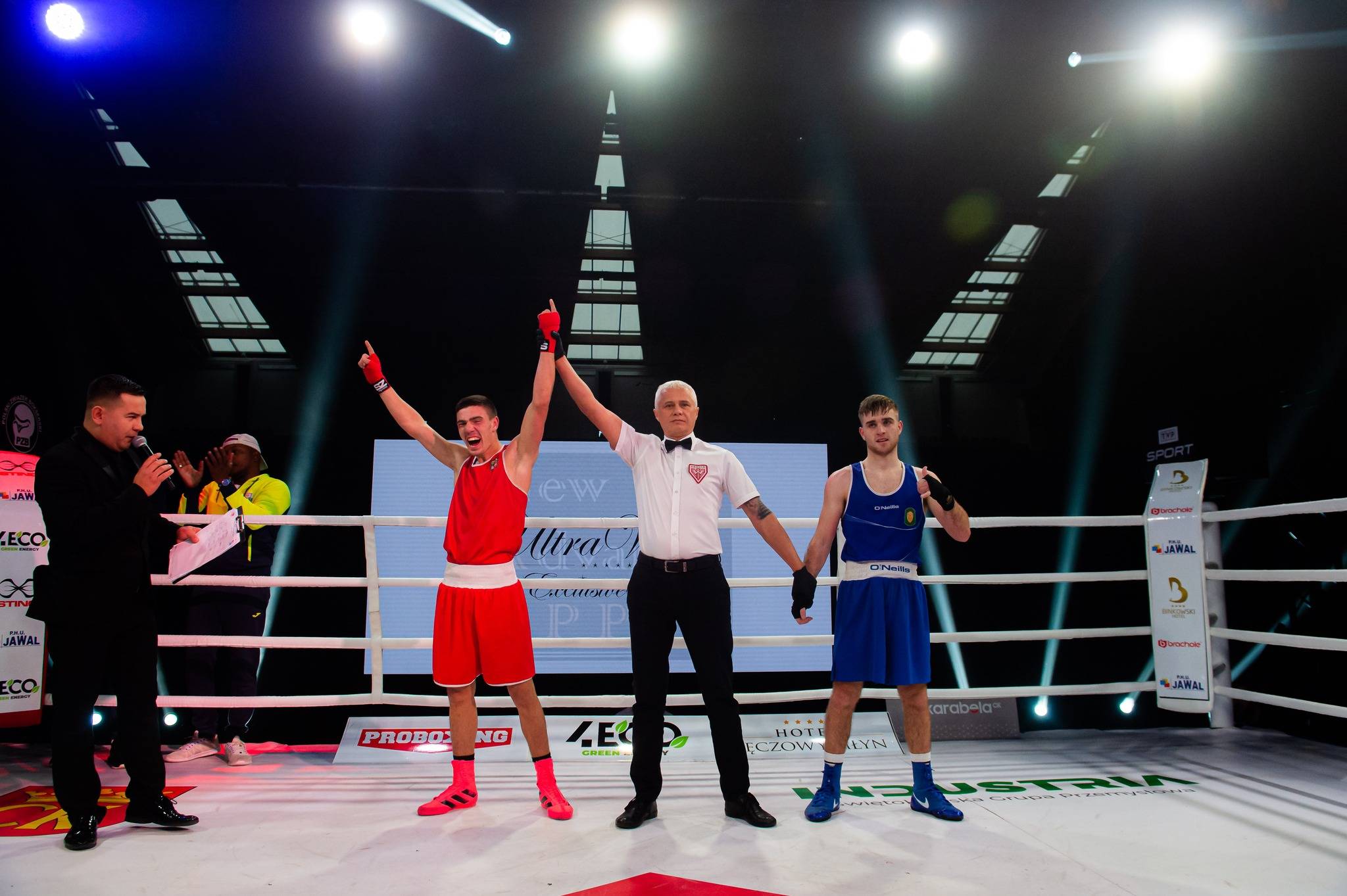 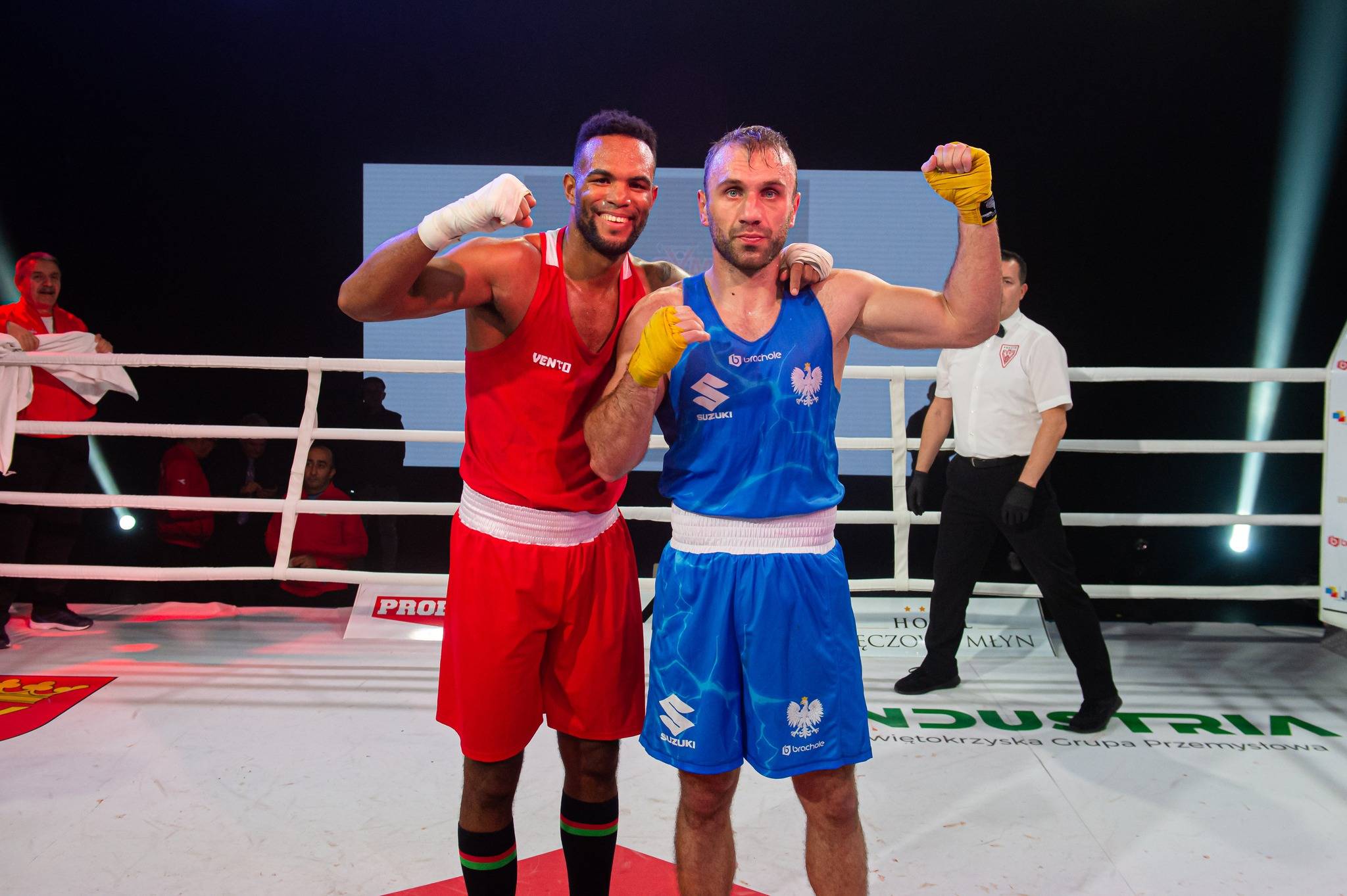 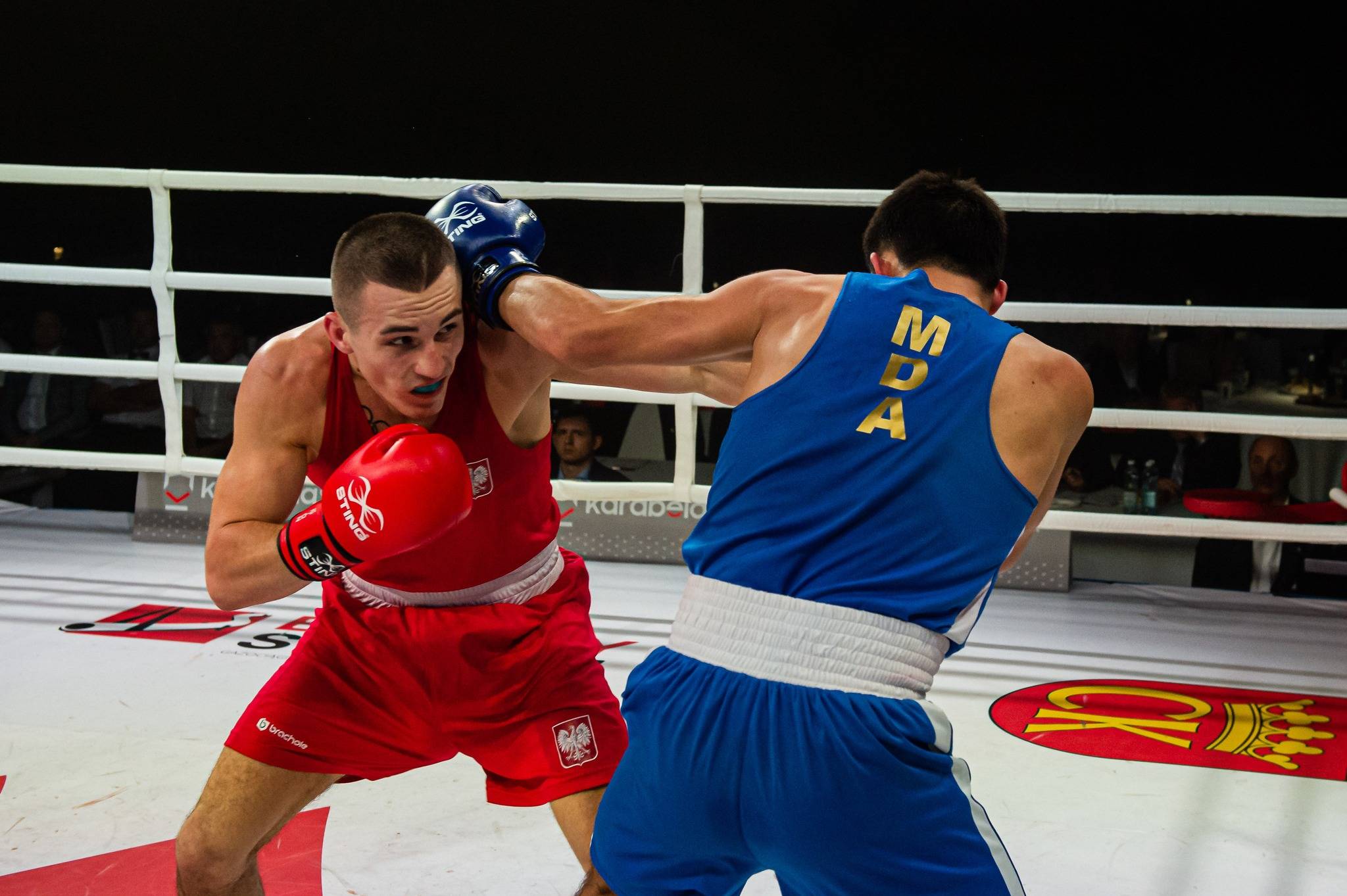 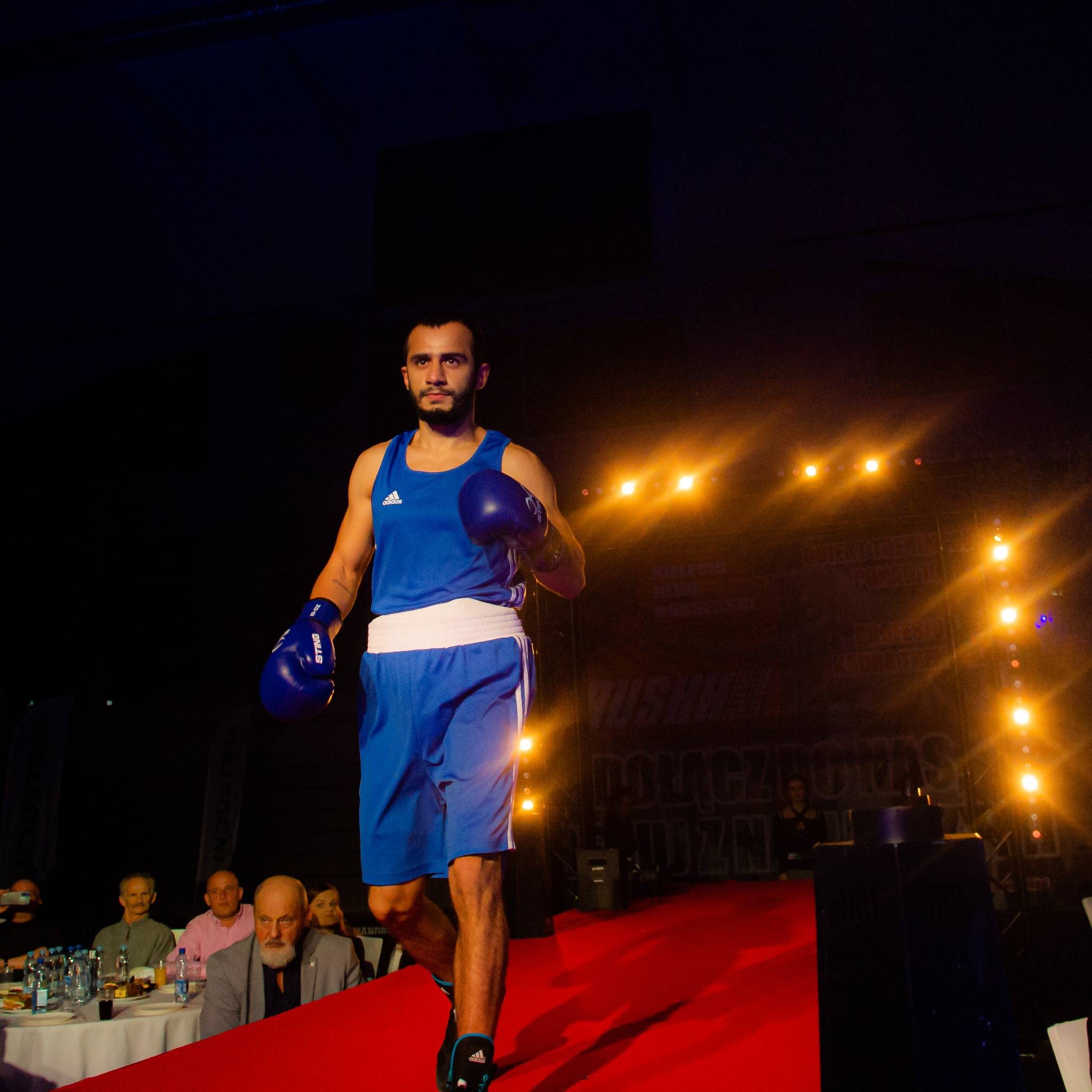 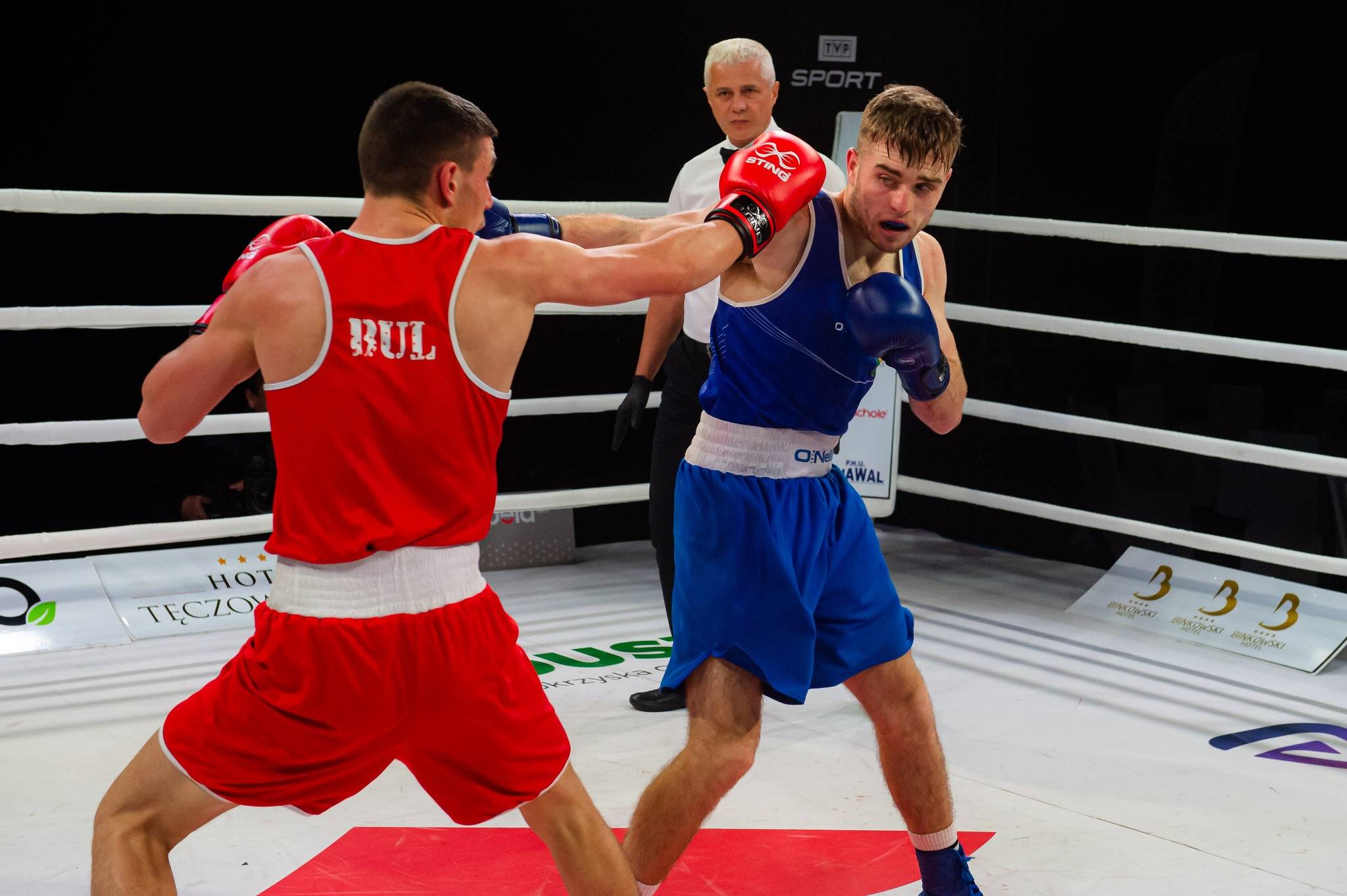 On November 8-13, the Kielce Boxing Club RUSHH was a co-organizer of the 10th Leszek Drogosz Memorial.

The tournament is dedicated to the memory of Leszek Drogosz, a three-time European Champion and bronze medalist of the 1960 Olympic Games, and above all, the most outstanding sportsman of the Kielce region of the 20th century.

We couldn’t miss it… ŚIG INDUSTRIA S.A. was seen in the ring and participated in the final gala, where Andrzej Gołota was the guest of honor. Over 100 players from 12 leading boxing federations

took part in the tournament. The competition was at the highest world level and provided participants and spectators with a lot of emotions, and the players who gave absolute 100% in the ring duly honored the greatest boxer of our region.

Świętokrzyska Grupa Przemysłowa INDUSTRIA S.A. declares that it has the status of a large entrepreneur within the meaning of the provisions of the act of March 8, 2013 on preventing excessive delays in business transactions (Journal of Laws of 2013, item 403, as amended).